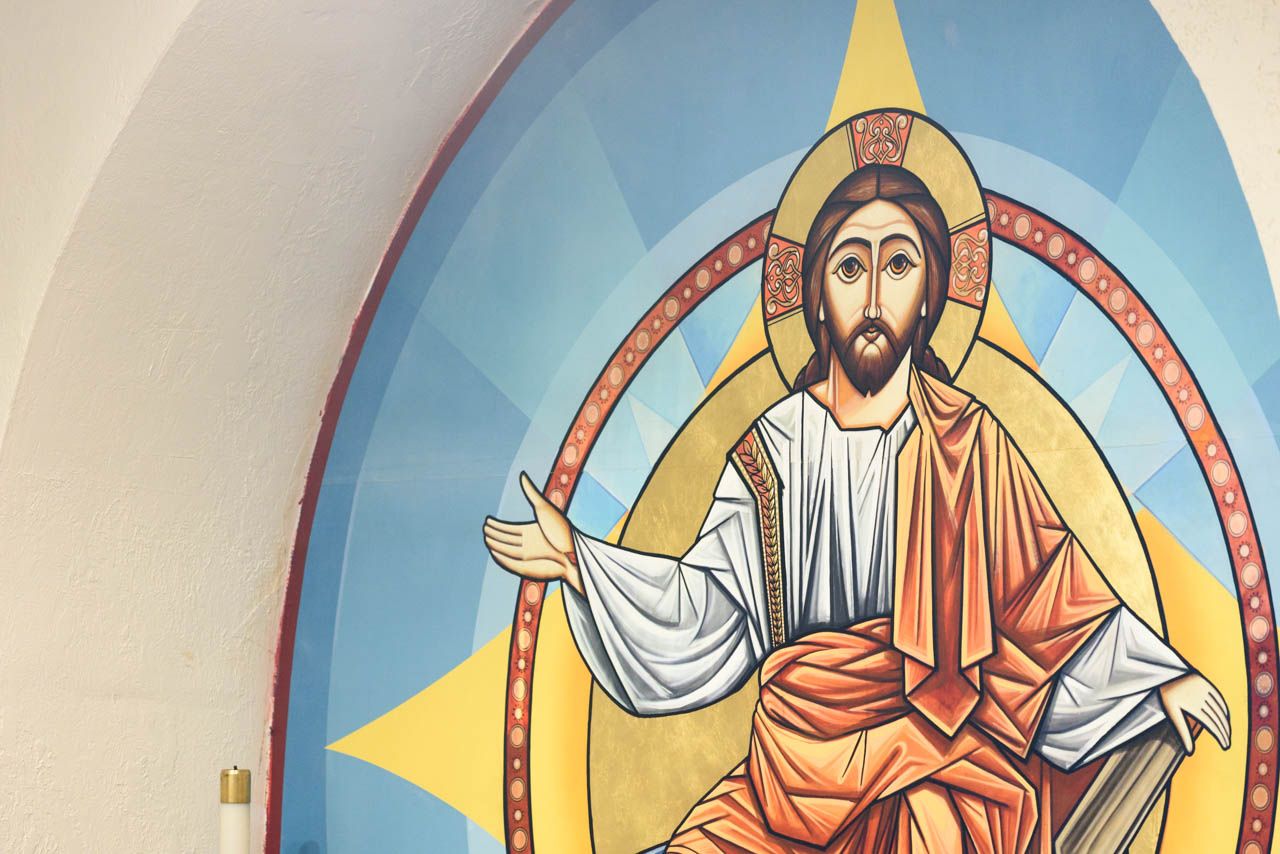 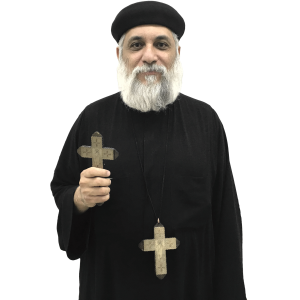 He completed his Bachelor of Arts degree in Accounting from Helwan University prior to working in that field both in Egypt and the United States.

On October 11, 2015, His Eminence Metropolitan Serapion ordained him as a general presbyter in the Diocese to serve primarily at Archangels Michael and Gabriel Coptic Orthodox Church in Fresno.