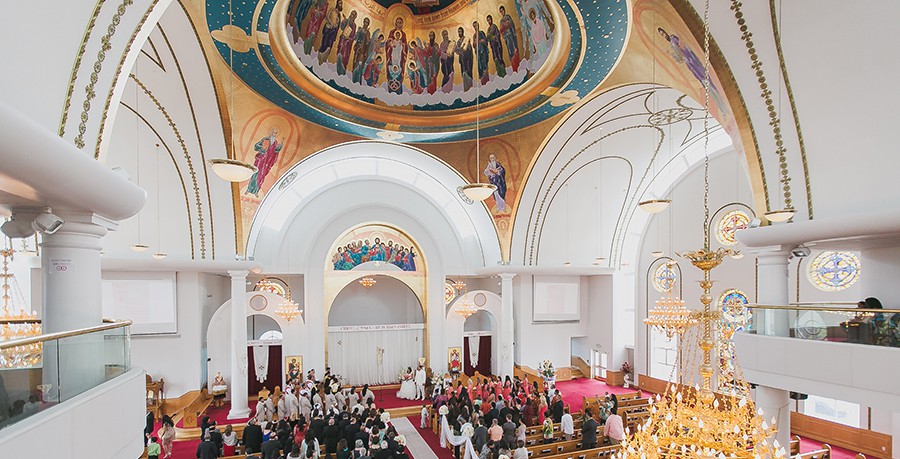 Saint John Coptic Orthodox Church was founded in 1988 by a group of Copts who moved eastward from Los Angeles into the San Gabriel Valley area. Services were held in a rented church and a school in West Covina until the present parcel of land was purchased in 1990.

In 2004, the congregation built a large church in the modern Coptic style and His Holiness consecrated the church the same year.