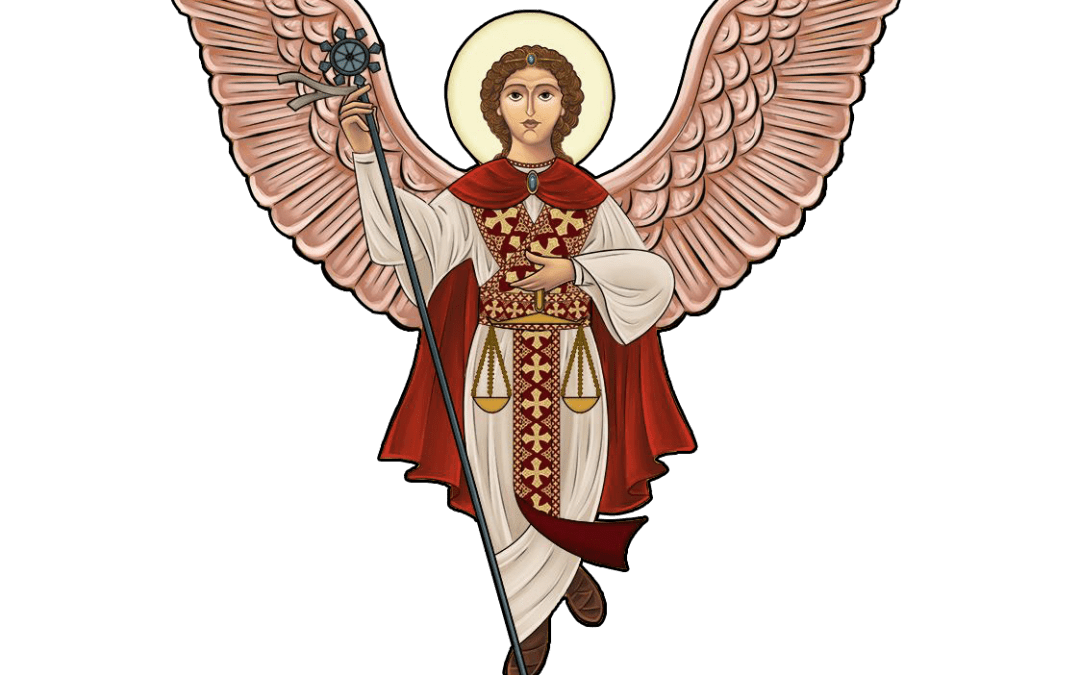 Archangel Michael Coptic Orthodox Church in Santa Ana was founded in 1980 as Copts left the more crowded Los Angeles area. The congregation was initially served by Hegumen Father Abrahim Aziz Gindi and subsequently by Father Bakhom for a short time.

In 1981, the parish purchased a parcel of land in Santa Ana on which services were held in a trailer for many years. The current hegumen, Father Felimon Mikhail, arrived in 1986. Later, in 1992, a church was built in the modern style and consecrated by His Holiness Pope Shenouda. Father Athanasius Ragheb joined the parish in 1993 followed by Fr. Youhana Ibrahim in 2002.

Today, the church holds two consecutive services on Sundays, one in English and the other in Arabic. Non-liturgical services in the parish include an active senior citizen ministry, food bank services, newcomers’ ministry, and even transportation for many parishioners.