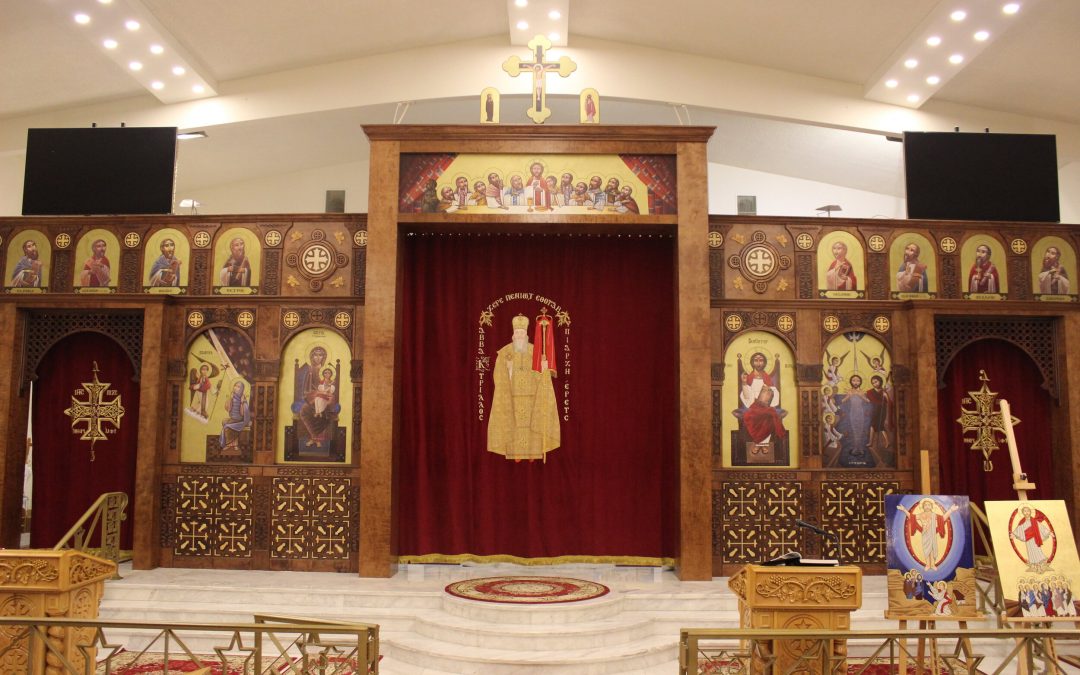 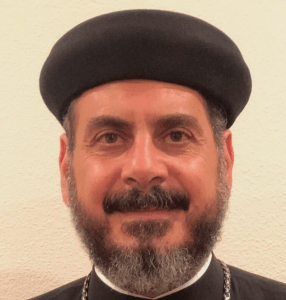 He was born in El Menia Egypt in 1963. He earned a Bachelors of Science in Architectural Engineering from the University of El Menia in 1986. He also worked in Qatar for several companies specializing in design, engineering consulting, and project management until 1999 when he immigrated to the US. In the US he served at Saint Marina and Pope Kyrillos VI Church prior to his ordination as a Priest by H.G. Metropolitan Serapion on August 5 th , 2018.

He now serves at Pope Kyrillos VI church in Westminster.